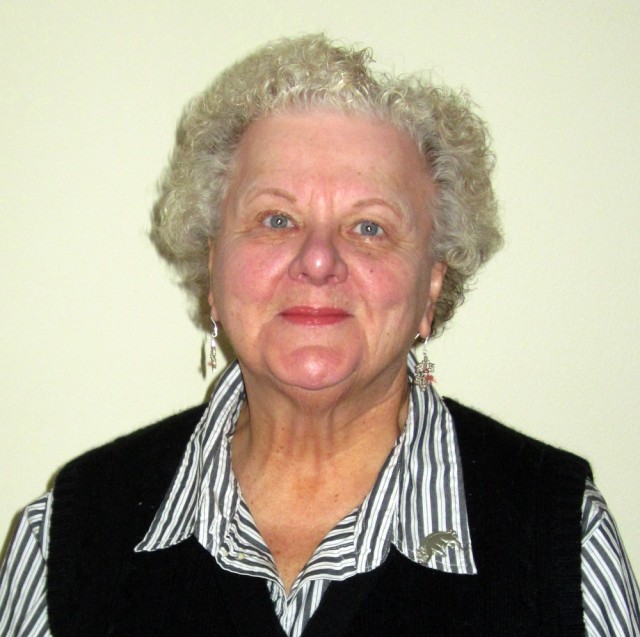 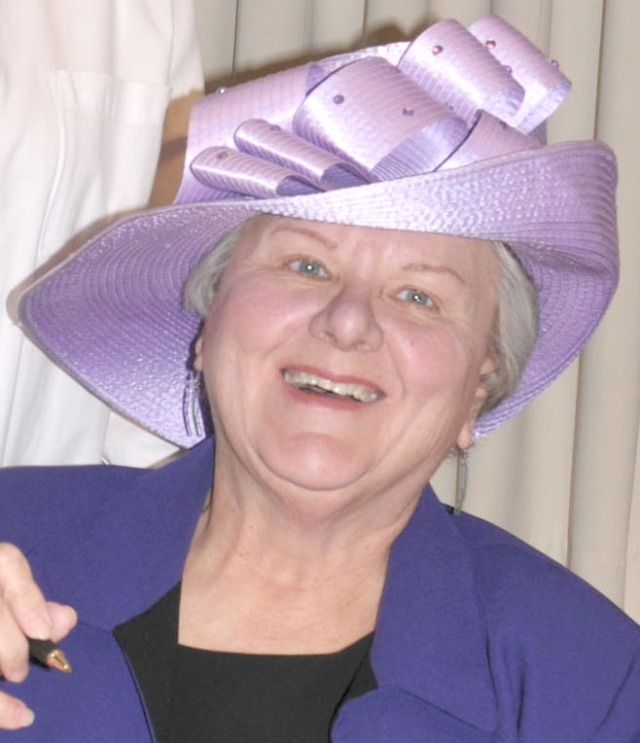 These pictures, and the biography, can be downloaded for use in publicity. My bibliography is available at this link.

Mary Monica Pulver (her maiden name) is an incidental Hoosier — Terre Haute, Indiana, had the hospital closest to her parents’ home in Marshall, Illinois. She spent the later part of her childhood and early adult life in Wisconsin, graduating from high school in Milwaukee. She was a journalist in the U.S. Navy for six and a half years (two in London), and later attended the University of Wisconsin at Madison. She is married to a museum curator.

Mary Monica sold her first short story, “Pass the Word,” to Alfred Hitchcock’s Mystery Magazine, in 1983, and has since sold more than two dozen short stories to anthologies and magazines, including some in Germany, England, Italy and France. She has appeared in such anthologies as The Mammoth Book of Historical Detectives, The Mammoth Book of Historical Whodunnits, Shakespearean Mysteries, Royal Whodunnits, Unholy Orders, Murder Most Crafty, and Silence of the Loons.

Her first mystery novel, Murder at the War, appeared from St. Martin’s Press in 1987 and was nominated for an Anthony as Best First Novel. The Unforgiving Minutes and Ashes to Ashes followed in 1988; but Original Sin was sold to Walker, who also presented the fifth book, Show Stopper, in May of 1992. Berkley Diamond brought these mysteries out in paperback. They feature detective Peter Brichter – a cop one reviewer said was “a hardboiled sleuth who’s somehow landed in a cozy mystery”.

Berkley published six medieval mysteries Mary Monica and Gail Frazer wrote in collaboration under the pseudonym Margaret Frazer: The Novice’s Tale, The Servant’s Tale (nominated for an Edgar as Best Original Paperback of 1993), The Outlaw’s Tale, The Bishop’s Tale, The Boy’s Tale, and The Murderer’s Tale. The detective in the mysteries is a nun, Dame Frevisse, a niece by marriage of Thomas Chaucer, the legendary Geoffrey’s son. The stories take place in England in the 1430s. Gail continued the series alone.

In 1998 Mary Monica began writing a new series for Berkley featuring amateur needleworking sleuth Betsy Devonshire. Set in Excelsior, Minnesota, Crewel World came out in March, 1999, and has been followed by eighteen other books, with Knit Your Own Murder coming out in August 2016. The first six were paperback originals, then they became hardcovers followed by paperback editions. These light and traditional novels are written under the pseudonym Monica Ferris, and all have gone to multiple printings – the first one is in its nineteenth printing!

Mary Monica has taught courses on mystery writing to children at North Hennepin Community College, gifted children in District #287, and adults at one-evening seminars at Hennepin and Ramsey County libraries. She does lectures and signings, and has appeared on panels at mystery and science fiction conventions, including Bouchercon, Minicon, Diversicon, Magna Cum Murder, and Malice Domestic. She has spoken to stitchery guilds on local, state, and national levels. She has won a place on national and local best-seller lists, including USA Today and the independent mystery bookstore compilation. She is a paid speaker on the life of a mystery author.

Mary Monica studies the medieval period as an amateur, and does needlework. She is a Lay Eucharistic Visitor and Lector at the Episcopal Church of St. George in Minneapolis. She collects and is often seen in exuberant hats.